The Benefits of Biodynamics 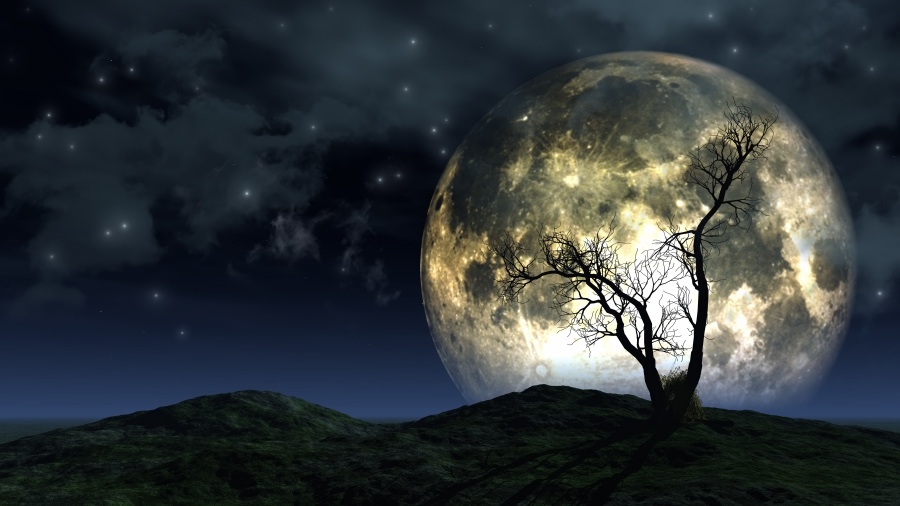 Thomas Jefferson and Rudolph Steiner? What could they possibly have in common?

In a word... Biodynamics. They both recognized the subtle influences of the wider cosmos, like the phases of the moon and the flux of the seasons, on the health of the soil, the plantlife and the animal world. They found ways to create diversified and balanced ecosystems in the gardens and landscapes that they worked with, generating health and fertility as much as possible from within the land itself.

Biodynamic agriculture is a form of agricultural practice developed by Austrian educator and scientist, Dr. Rudolf Steiner. Steiner developed concepts of biodynamic farming in response to the influx of synthetic fertilizers and aggressive depleting farming practices. According to the Biodynamic Association, “Biodynamics is a spiritual-ethical-ecological approach to agriculture, gardens, food production and nutrition”.

“Biodynamics is a spiritual-ethical-ecological approach to agriculture, gardens, food production and nutrition”.

practices emphasize biodiversity, ecological, social and economic sustainability, as well as harmony with the influences of nature. Robert Karp writes “Biodynamics is based on a view of nature as a living, self-sustaining organism that unites material, biological and spiritual elements.”The practice of Biodynamics utilizes particular specially cultivated fermented preparations made from a variety of herbs, manure and minerals to help balance the effects of things like weather, pests, and other potential detriments or imbalances to crops and the land.

They also attempt to observe and connect with the influences and rhythms of the moon, sun, and planets. The moon not only causes the tides to ebb and flow but also influences growth patterns of plants and animals, as does the sun and other planets. According to the observations of these patterns there are better times than others to do things like plant and harvest, and also to fish and hunt, and even to do simple things like get a haircut or drink a glass of wine.

Ultimately, the goal of biodynamic farming and other biodynamic processes is to balance and replenish the earth and all of her resources; to create sustainable ways of living and support the highest good of the planet and all of its inhabitants.

Rudolf Steiner may have coined the term biodynamic in the 1920’s but the concept of living, growing and harvesting by the moon has been around since the dawning of humans. Pliny the Elder, the first-century Roman naturalist, stated in his Natural History writings that the Moon "replenishes the earth; when she approaches it, she fills all bodies, while, when she recedes, she empties them."

The rotation of the moon was actually the first calendar according to historians and we were influenced by the phases of the moon long before we began to tell time with clocks and recognize the rising and setting of the sun as the main transit of time. For a better understanding of the influences of the moon, one can review the translations from early Roman literature, which contain a guide to everything from when to plant to when to shear sheep.

Bod*ecology and Bohemian Mojo recognize the benefit of practices like biodynamics, organics, and sustainability and want to support every endeavor

that educates and inspires people to move toward more and more sustainable ways of living.  Perhaps in some way as our awareness heightens we will be able to come full circle and connect with the wisdom of the ancients and finally understand the power of places like Stonehenge and Callanish